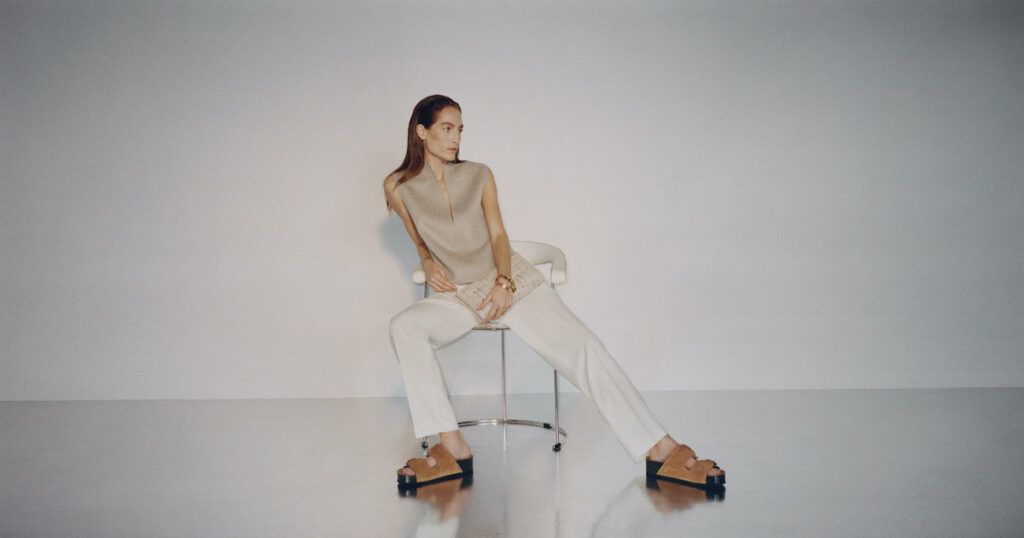 Disproportion in boards of Polish companies is still growing

In 2020, women held the position of CEO in almost every fourth company (23.5%), while in 2021 their share fell to 19.5%. The percentage of female members of company boards has also decreased significantly (from 30% to 25%), according to Dun Economic Research & Bradstreet survey conducted in January this year. What is the reason for the growing disproportion?

– Although the share of women in the Polish labor market is over 40%, as many as 80% of CEO's and 75% of board members' positions are occupied by men. This decrease also applies to the share of women on the boards of companies listed on the Warsaw Stock Exchange. Only in 6% of companies, the function of the president is held by a woman – this is 1.5 percentage point less than a year ago – representatives of the Foundation of Success Written in Lipstick point out.

Forecasts by economists and market experts as early as 2020 predicted that the pandemic would negatively impact women's careers.

'The pandemic has undoubtedly had an impact on the decline in women's business activity'. This is confirmed by the results of the foundation's January "Businesswoman of the Year" report. According to the report, one in three female business owners and co-owners have had problems running their business in the past year, more than a quarter have seen their revenue decline, and 8% of women have had to suspend their business. Although almost every second participant of the survey indicated that in 2021. were more likely to have opportunities for new projects, one in five female entrepreneurs admitted that they had to change the profile of their company due to the pandemic" – says Olga Kozierowska, president of the Sukcesu Pisanego Szminką Foundation and originator of the Businesswoman of the Year competition.

Research conducted by the Foundation of Success Written in Lipstick shows that women lower their financial expectations – most often due to lack of self-confidence. The situation is also not helped by the low presence of women in the public debate. As of May 2021., up to 75%. professionals invited to speak in the media are men.