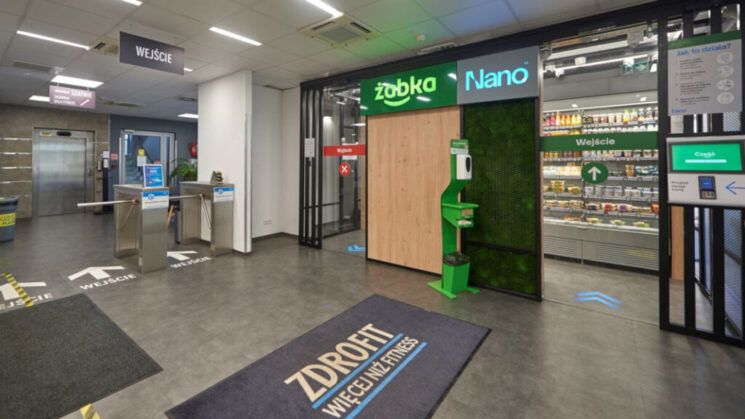 Summary of the week: What happened in the fashion world?

Victoria ’ s Secret He fights for a new image. This time he changes its face thanks to Sofíi Jirau. The 25-year-old became the first model with Down syndrome in the ranks of Victoria’s Secret.

Is it a new chapter in the history of Victoria ’ s Secret? After a series of scandals in the underwear empire, the new board of Victoria’s Secret effectively breaks with the old image. They want to end the era of urged fashion show, diamond bras and idealized “angels” they created. Warming the image of the most recognizable brand of women’s underwear in the world can have good social effects. New ambassadors are to help in this, which will promote beauty based on diversity, tolerance and inclusiveness. What do you think about such a change of image? We are waiting for your comments on Instagram.

Louis Vuitton raises prices due to the increase in costs

Inflation does not spare anyone. The fashion world will not escape her either, which we can see after the decisions of the largest world concerns that decide to increase price. According to Reuters, the French manufacturer of luxury goods Louis Vuitton announced that he would raise the prices of some of his goods due to the increase in the costs of raw materials and inflation.

Spokesman for the owner of the Louis Vuitton brand, LVMH, said the increases will translate into products in all markets. Their percentage value has not been disclosed yet. Customers will pay more m.in. for leather products, accessories and perfumes.

Analysts predict that the next increases are ahead of us and the next brands will follow Louis Vuitton. Let us remind you that Chanel raised the prices of his bags before Christmas.

Will the increases stop consumer from shopping? Rather, nothing indicates it. Let us remember that the market of luxury goods is governed by its laws, often the opposite to those regarding public products. At a higher price and more difficult product availability, prestige also goes – good and its owner.

Let’s also consider Pandemia – The largest companies have already made up for the losses after 2020, and the demand for luxurious goods is gaining strength. After pandemic months spent in homes, customers wanting to spend money on luxurious fashion and accessories. Brands use this purchasing power so that their goods are even more expensive and more exclusive. Just wait, how subsequent luxury brands will announce increases. What do you think will be next? 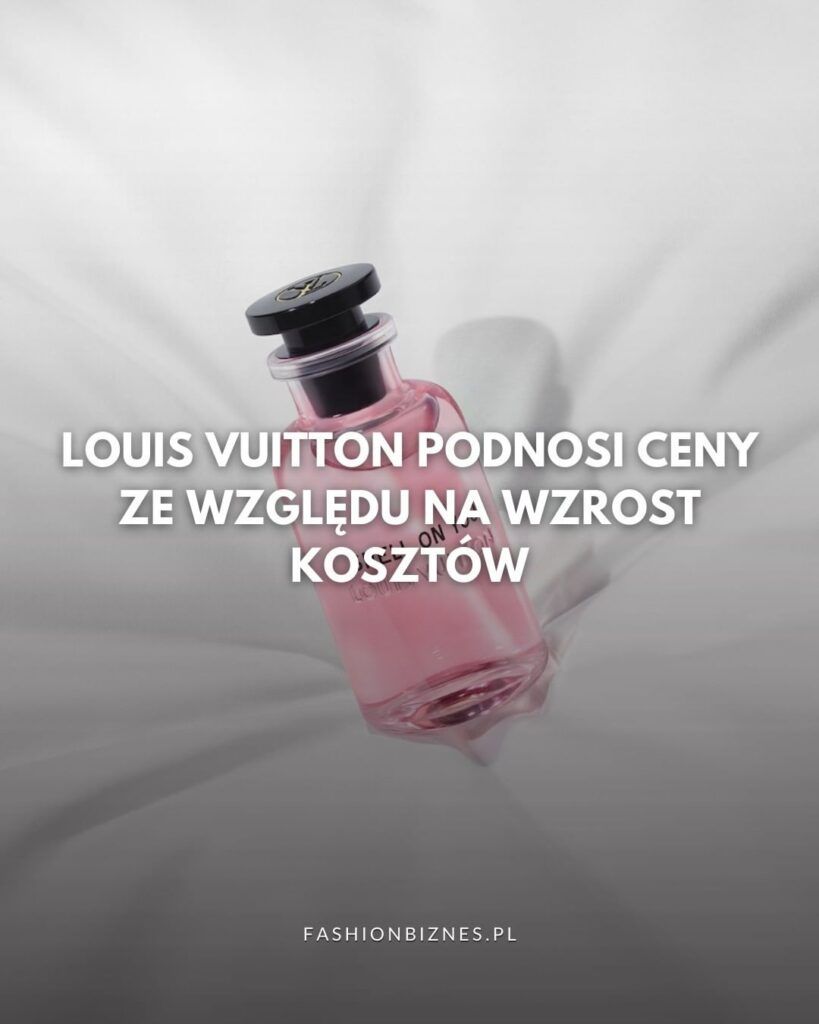 Jacquemus introduces a new handbag model, promotes a new collection and … He fights with homophobic comments

The Jacquemus brand will introduce a new bambino bag to its offer. On Instagram @jacquemus, the first photos of the new Bambino size were presented in many vivid color options. 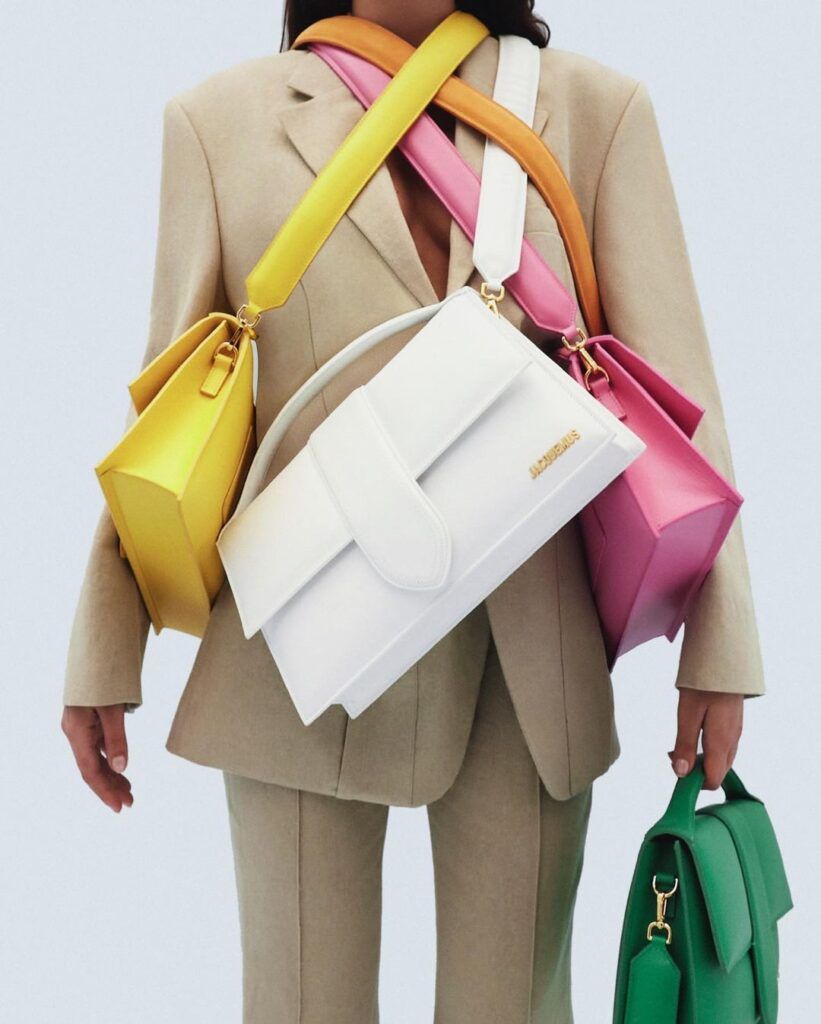 What’s more, the face of the latest campaign promoting the LE SPLASH collection of the designer was Bad Bunny. Photos by Tom Kneller and Zoey Radford Scott were taken in sunny Miami. The rapper poses on them M.in. in a short pink dress, supplemented with blue heels. This time Porte moves the boundaries of masculinity, and by the way – as usual – arouses moving the latest collection. More photos from the campaign – On our Instagram.

However, this is not the end about Jacquemus himself. On the occasion of Valentine’s Day, the designer placed a photograph capturing a kiss with her husband. Along with an avalanche of warm words, homophobic comments also appeared under the photograph. One of the clients wrote: I wanted to have your purse. Now

alt = “🤢” />. This did not escape the attention of the designer who rolled him: my purse does not need you. He also published an exchange of sentences on his profile, adding: If you knew how many gays are working on the Jacquemus brand. We do not want potential homophobic customers. You don’t deserve our products. Dot

Jacquemus received huge support of his clients and fans under this post, and among them they spoke.in. Gigi Hadid or Xavier Dolan. We also support the attitude of Jacuemus, Bravo! 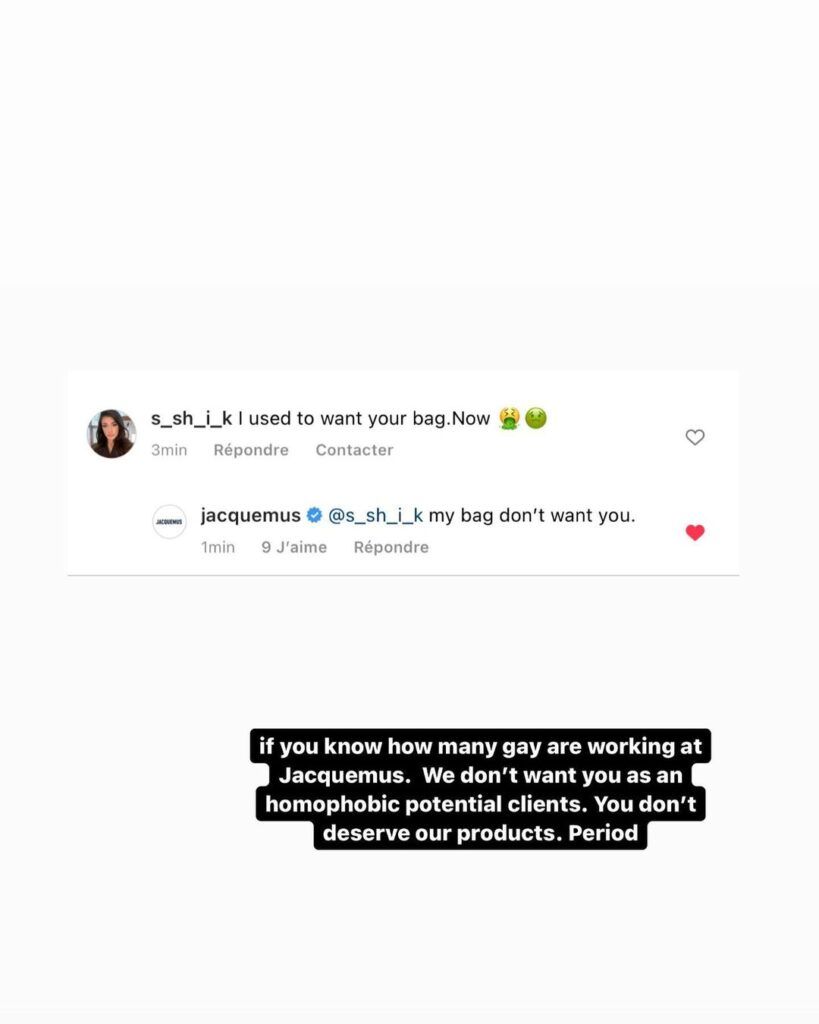 World phenomenon Supreme has a new creative director – Tremaine Emory. The industry representative will cooperate with the brand’s design team over all future projects and collections. Co -founder of Supreme, James Jebbia remains responsible for the brand’s business side. 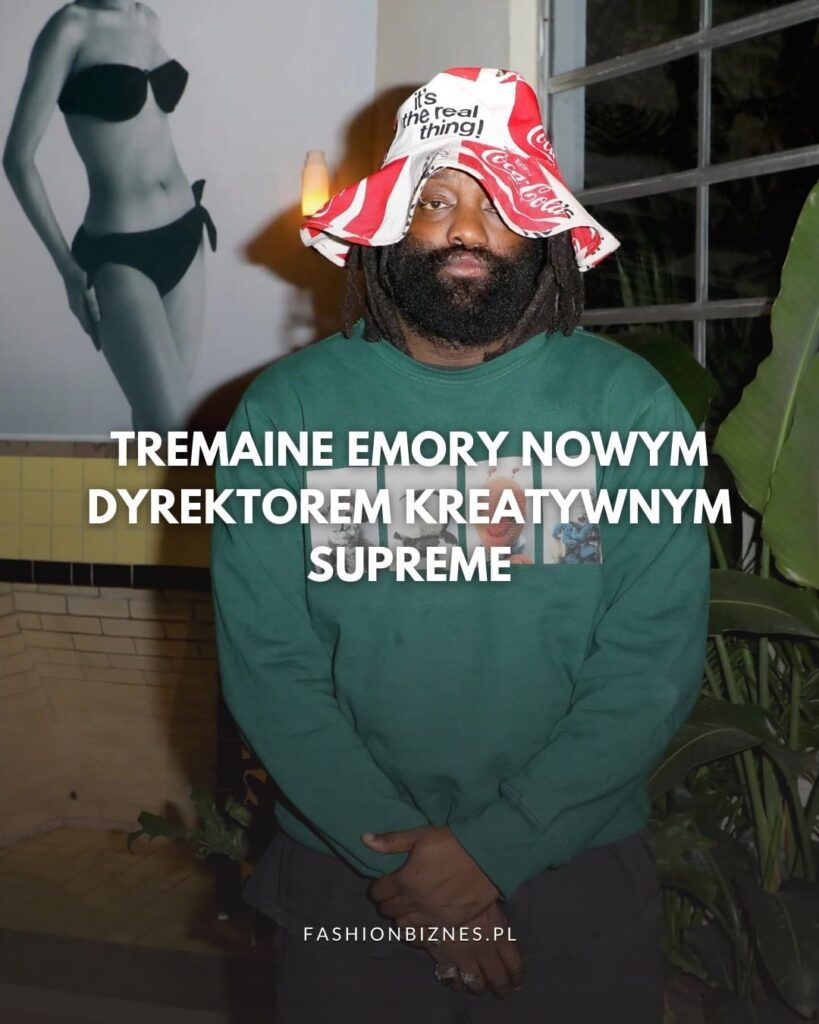 One of the biggest names in fashion history – Christian Dior and Coco ChanelThey will become the heroes of the latest Apple TV series+ “The New Look”.

“The New Look” is to be a thriller based on real events, taking place during World War II in the Paris occupied by the Nazis, telling the story of Christian Dior – one of the most famous French fashion designers. The story will also include the silhouette of Pierre Balmain, Cristóbal Balenciagi, Pierre Cardin, and Yves Saint Laurent.

The main roles will be played by the Australian actor Ben Mendelsohn and French actress Juliette Binoche. You can find more information here. 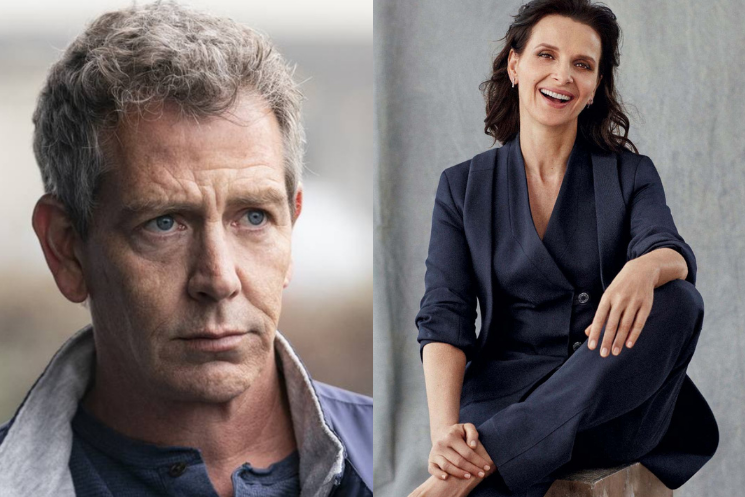 Thinking about the contemporary definition of being a woman, brands Jimmy Choo X Mugler, under the leadership of creative directors Sandra Choi and Casey Cadwallader they join forces to create an exclusive collection of shoes.

The duo started working a year ago at Zoomie. Together they decided to return to the Choo models from the 90s. and the characteristic transparency of Mugler, which the recently died designer introduced at the end of the 20th century. The timeless codes translated into the capsule line of footwear. This is how flexible boots inspired by Body Spiral and Illusion models were created with mesh inserts. They are available in the version in front of the ankle and behind the knee. In addition, neon yellow pumps, flip-flops with a disco ball motif on a 10-centimeter pin or gladiator built of a calf of golden straps. 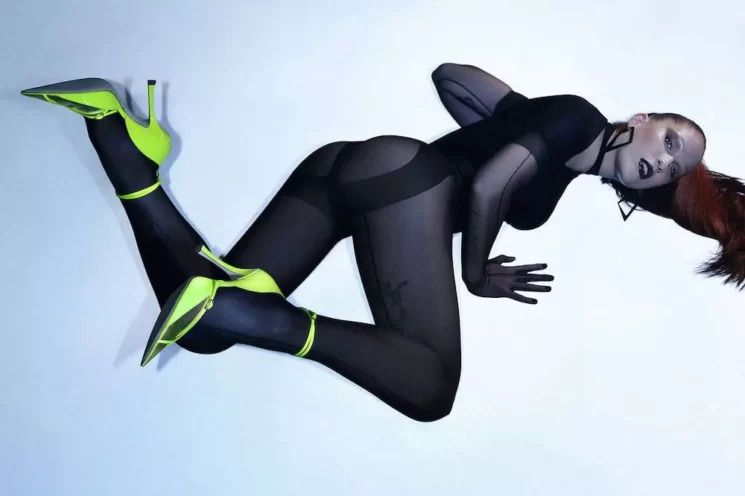 The first maintenance -free nano Żabka in a fitness club

Żabka Nano This is currently the largest chain of autonomous stores in Europe, which is constantly surprising customers with new partnerships and locations. As part of the development of the concept, it was launched The first maintenance -free Żabka Nano at the Zdrofit Bemowo fitness club at ul. 303 Squadron in Warsaw.

This is the pilot cooperation of Żabka with the largest network of fitness clubs in Poland, belonging to the Benefit Systems capital group. You can read about the innovation system launched by Żabka, on Fashion Biznes.

Once a dad’s company employed 70 people. Today she is trying to regain lost belongings.

It can be found at the fair and although there are many exhibitors at such events, her story is unique. The brand, which he runs today, was founded by her father, but the political transformation meant that the company, which in splendor employed several dozen people – collapsed. As a result of automation and robotization, the Płuski family lost her job, social position, faith and motivation, and Dominika’s father began to deal with depression. The daughter decided to take matters into her own hands. About how she gave the meaning of her father’s life again, she restructured the brand and found her place in the Polish Garbars Business, the heroine herself – Dominika Płuska, founder of the Limitless brand.