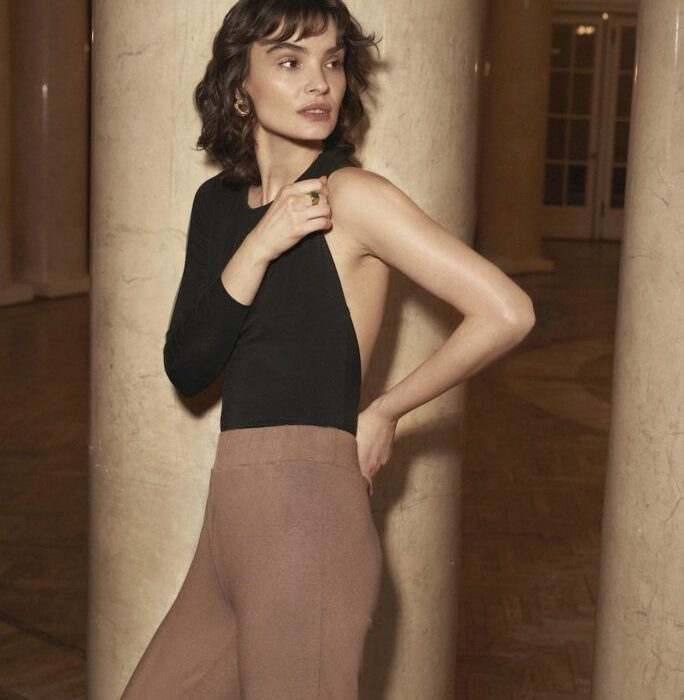 Hermès sets new climate goals. The brand plans to reduce greenhouse waste emissions to 1.5°C – according to the Science Based Targets initiative. Other brands that have also set a goal to reduce their carbon footprint include Kering Group, Burberry, Richemont, Prada and LVMH.

This is the first time Hermès has taken aim at climate change. So far, in its efforts in favor of sustainability, the brand has emphasized the quality and durability of the products made – m.in. by investing in the Mycoworks brand, a U.S.-based start-up that makes alternatives to animal skins from fungi and plants. Hermès has indicated, however, that the search for alternatives to animal skins is aimed at charting new paths to growth, not at excluding leather goods altogether.

The announcement of Science Based Targets was received with extraordinary enthusiasm by industry analysts and climate experts. According to experts, “this is the first step on the road to a sustainable future”.

What is the Science Based Targets initiative?

Science Based Targets is a collaboration between the United Nations, CDP, World Resources Institute and World Wide Fund for Nature. The initiative is “setting a gold standard” for companies to outline appropriate climate goals and verify them.