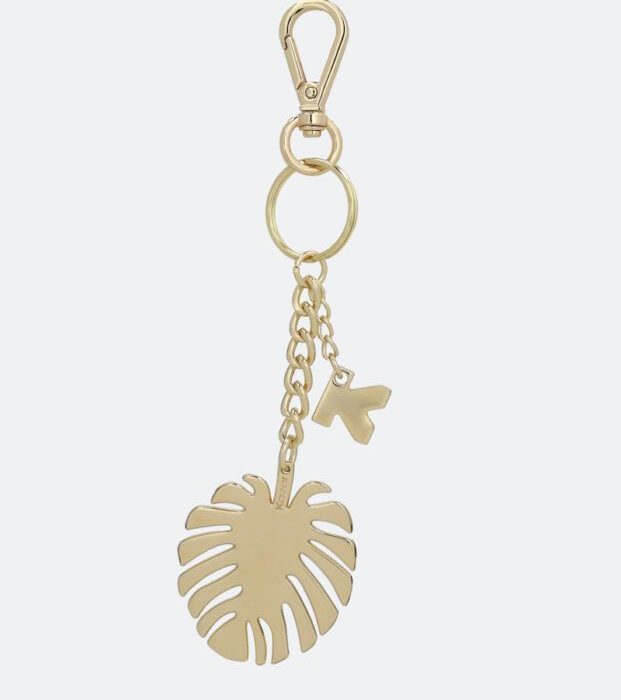 An icon of the fashion industry, André Leon Talley has died. The former creative director of “Vogue” has died at the age of 73

It’s a very sad day for the entire fashion world. On Tuesday, January 18, a true visionary, a legend and a great personality passed away at the age of 73. André Leon Talley died at a hospital in White Plains, NY. It is not known what was the direct cause of death of 73-year-old man.

Who was André Leon Talley?

André Leon Talley has enriched the fashion industry for over 40 years and has been an inspiration to many generations. He served as head of fashion for American Vogue from 1983 to 1987. In 1988, he became the first African-American in history to become the creative director of a magazine. For years, he was friends with editor-in-chief Anna Wintour. He was also a juror on the show “America’s Next Top Model”. When Barack Obama won the 2008 US election, Talley became the presidential family’s stylist. He was an editor of the most prominent fashion magazines. He wrote m.in. For WWD, Interview, Vanity Fair, House & Garden or Vogue.

With his baritone voice, extraordinary creations and undeniable presence, Talley was a sincere personality in the industry. His long career in fashion also included volunteering at the Metropolitan Museum of Art’s Costume Institute and the Andy’Warhol Factory.

“Over the past five decades as an international icon, he has been a close confidant of Yves Saint Laurent, Karl Lagerfeld, Paloma Picasso, Diane von Furstenberg, Bethann Hardison, Manolo Blahnik, and had a penchant for discovering, nurturing, and celebrating young designers.”

– RECALL THE AUTHORS OF HIS “FINAL FAREWELL” ON INSTAGRAM.