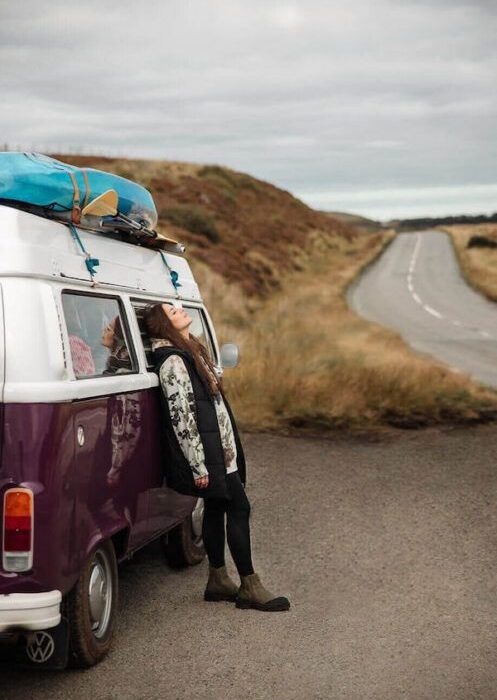 The designer’s death was informed through his social media accounts. Manfred Thierry Mugler died on January 23, 2022, at the age of 73. In a farewell post on Instagram, he was described as “a visionary that imagination gave people around the world to make them bolder every day and dreamed of greater things”. The AFP agency reports that the Frenchman has died of natural reasons.

He was talked about “fashion director” because his every show grew up to the rank of a spectacle. The models sent fantastic beings to the catwalk – a bit dangerous, certain of his strength, seductive. He proposed avant -garde, extravagant, theater fashion. No wonder, after all, the scene shaped him the most artistically. In 1962. He joined the ranks of the Ballet of Strasbourg Opéra National Du Rhin. There he learned the secrets not only of dancing and working with the body, but also touched the magic that acts behind the scenes, with costumes and characterization at the forefront.

Although Manfred Thierry Mugler (in recent years he preferred to address him in this way) he retired in the early 2000s., he was still designing. He created unique creations for the biggest showbiznes stars: Beyoncé, Lady Gaga, Kim Kardashian and Cardi B. He was connected with the latter by a close relationship. In addition to the new Mugler projects, the rapper often entered the honor of wearing creations from the brand’s archive.